Flexera’s Initiative with Microsoft a Silver Bullet for Software Audits? 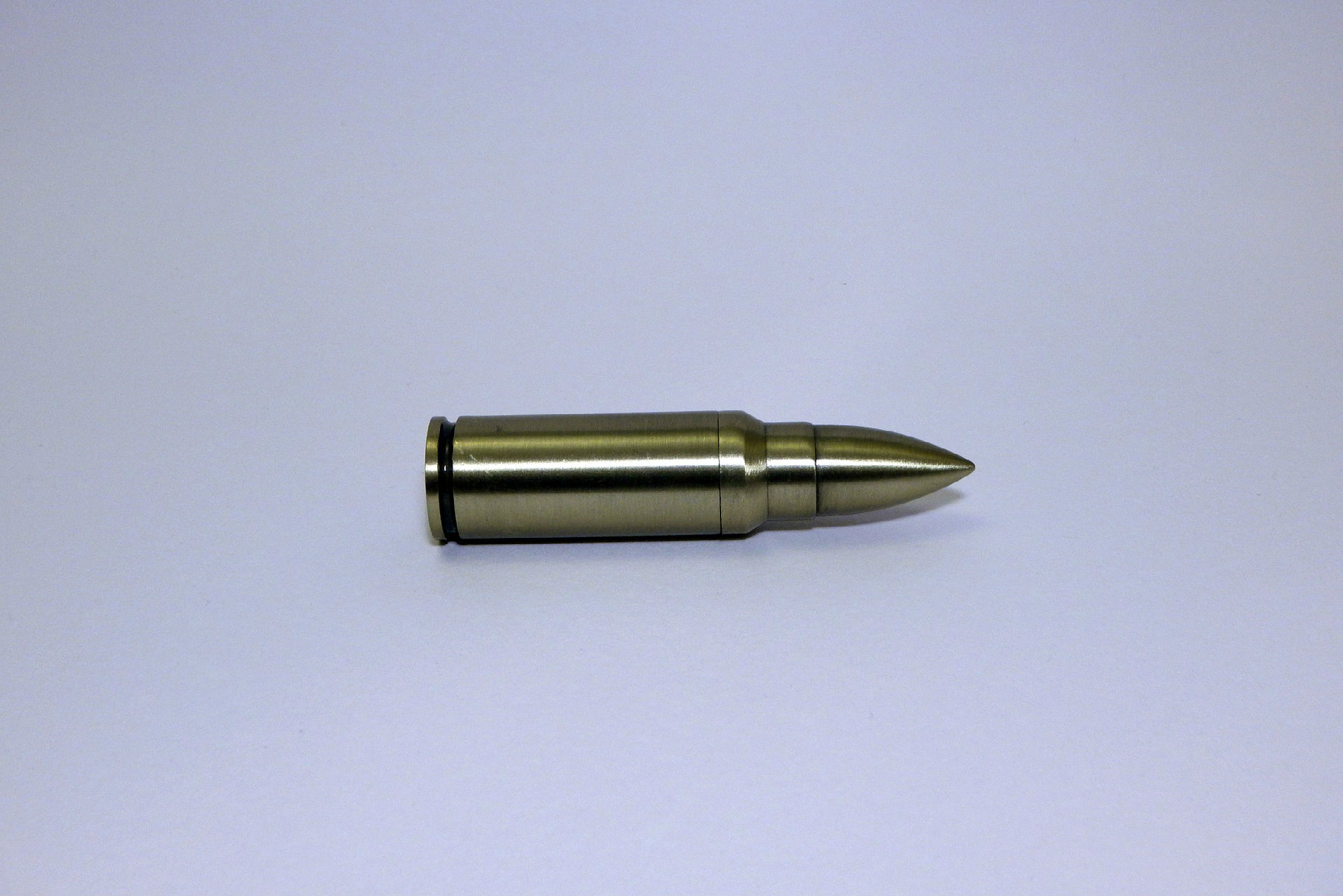 Microsoft and Flexera recently announced a partnership that they claim will use a standard set of software asset management tools.  Click to Read Article

Customers who deploy both Flexera’s FlexNetManger Suite and Microsoft’s Intelligent Asset Manager (part of SCCM) would be allowed to set an “agreed upon ELP baseline”.  An ELP is an Estimated License Position that shows you how your licenses owned relate to your software deployments and outline any overages or license shortfalls.  This announcement does not state if this “agreed upon ELP baseline” will be documented in any contracts.

At Microsoft Inspire 2017 conference Flexera CEO Jim Ryan described the program like an electrical provider, stating that to audit electricity consumption you simply attach a meter and bill accordingly to the meter.

Three issues were identified in the aricle:

The cost to deploy the Flexera-Microsoft tool would need to be accounted for.  It is also indicated that this deployment would likely be done by either Flexera (with the clever nickname FlexeraSoft) or Microsoft looking over your shoulder.  This would mean that once the tool or meter is installed any licensing exposure could be agreed upon immediately causing the company to remedy any shortfalls right away.

The question posed is what exactly will this tool be measuring?  Microsoft has in the past promoted Unified Logic’s Movere tool which is said to monitor the high-water mark of software usage.  The challenge with this approach is that spikes in product usage could be attributed to changing configurations.  These changes may not necessitate purchasing licenses however.

It is next to impossible to create a SAM tool that does it all.  Since Flexera and Microsoft are developing this tool it is likely that the programming will be done to their favor not yours.  They also tend to operate under the paradigm that you can just do this and ignore important things such as your security protocols when pitching the simplicity of this program.

MetrixData360 and others have SAM options that are independent of Microsoft and we suggest that anyone considering this offering careful review their options before going with a vendor supported (in their favor) solution.

Google Introduces Chrome Enterprise subscriptions for $50 per Chromebook per year

Organizations should be ready for Chromebooks to hit their organization and Google is going to take a swat at Microsoft with a new bundle of services that put the Chromebook on par with Microsoft Windows.  Chrome Enterprise will provide management features to allow for support of a fleet of Chromebooks, virtualized desktop applications and theft prevention to name just a few.  In addition it includes one of the most important features: authentication to Microsoft’s Active Directory!

The price for this service is $50 per year per managed Chromebook.  Google did not state if large Enterprises will be eligible to receive discounts on this price.  Google will be also adding support for enterprise mobility management into Chrome OS with this launch with VMware Airwatch to start and other EMM providers to follow.  This move is seen as giving organizations an opportunity to utilize low-cost Chromebooks in their enterprises instead of Microsoft Windows.  The cost of $50 per year may seem high but many organizations are paying $84 or more for Windows Enterprise E3.

MetrixData360 is seeing more large organizations looking for ways to decrease hardware costs and this announcement from Google may be a step in that direction.  Anyone looking to decrease licensing and overall costs may want to seriously look at Chrome Enterprise.