How Does a Microsoft SAM Audit Differ From a Review? 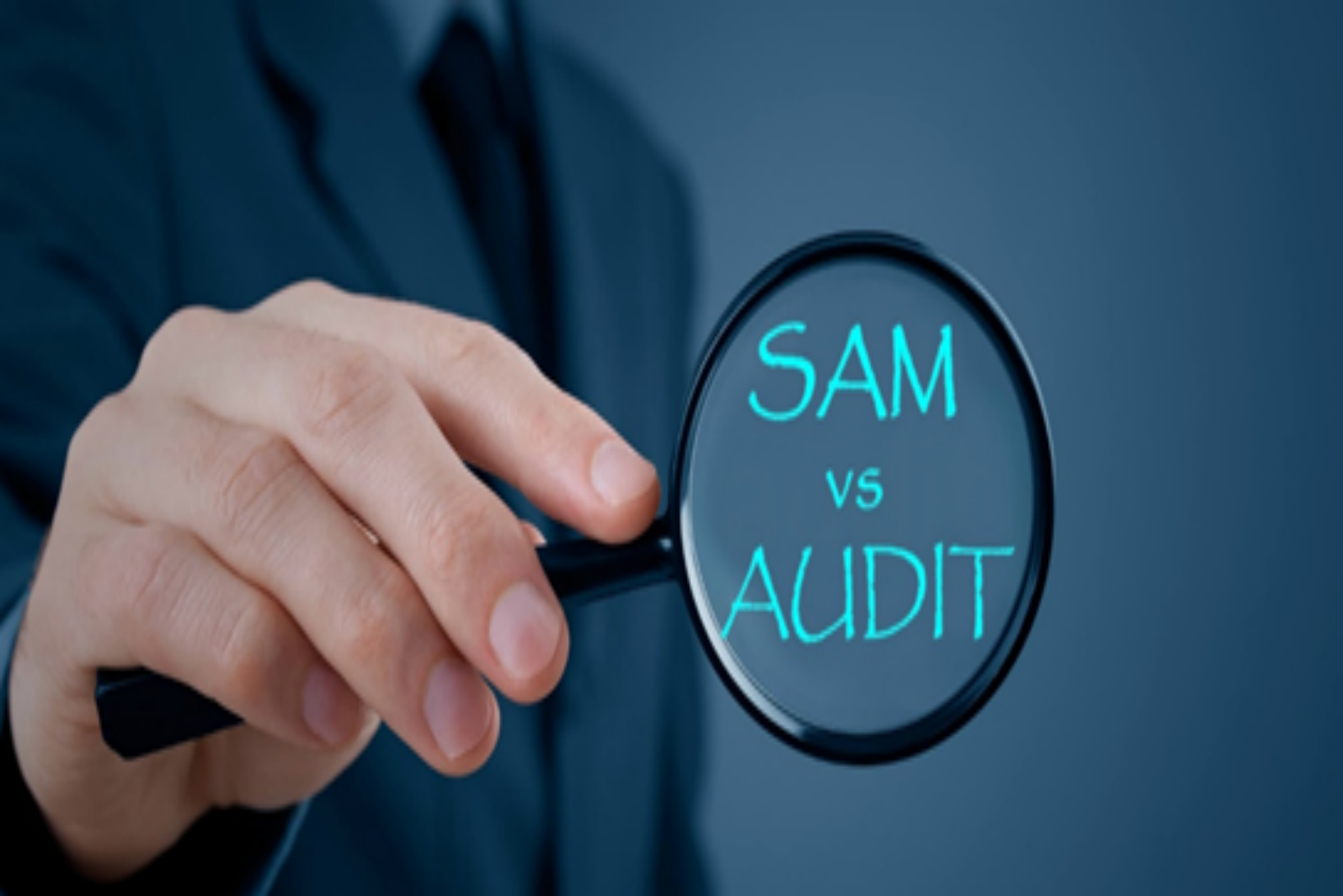 Let’s be honest, NOBODY likes the prospect of an Audit, but an Audit certainly does generate a TON of revenue for all software vendors. Of course, Microsoft will tell you that a Microsoft SAM Engagement is not a full-blown Audit, because Audit’s don’t sit well with customers. However, it may seem that a Microsoft SAM Engagement is indeed a warm and fuzzy way of telling you that you are about to be Audited.  I’m going to explain some of the similarities and differences, so you can be the judge.

The best way to prepare for a SAM Engagement or Microsoft Audit is to not face them alone. MetrixData360 specializes in helping our clients through the process while freeing up your resources.

Looking for more Information on Microsoft SAM Audits or Engagements?

What to Google When You’re Being Audited by Microsoft

What Triggers a Microsoft Audit