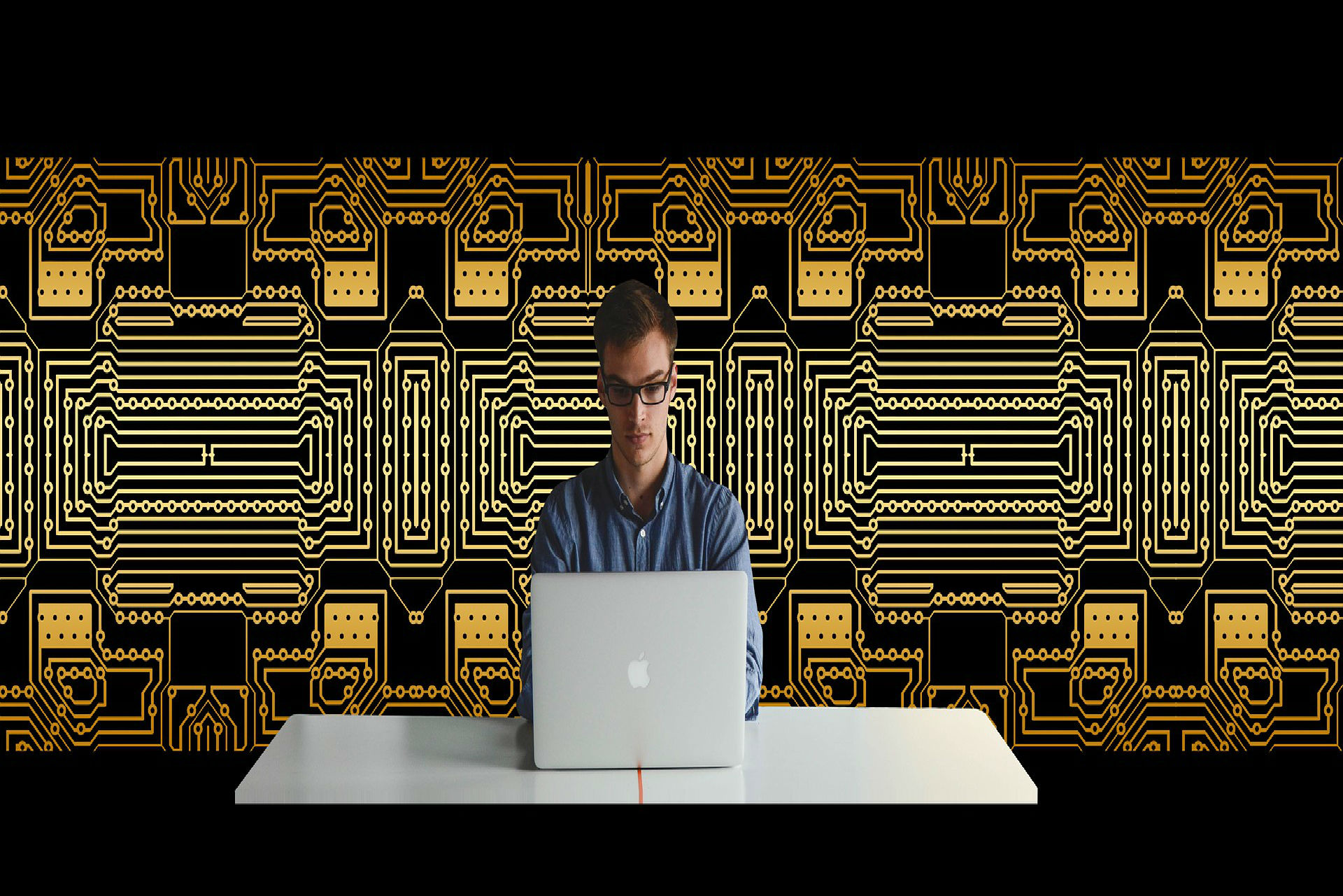 If you have ever negotiated an Enterprise Agreement with Microsoft you will know that if you hear they are offering something for “Free”, it’s time to start budgeting for future costs.

That’s why when Microsoft recently announced that some customers will be offered a year of FREE Azure support, the first question that came to mind for us was “So, what’s the catch?” You know what they say about something that sounds too good to be true. So, what’s in it for Microsoft?

To take advantage of the free support offer, you’ll need to include Azure Services under an Enterprise Agreement (EA), purchase between May 1, 2016, and June 30, 2017. Or have an active EA during that period.

If you choose not to include support with your Enterprise Agreement, you’ll automatically qualify to receive Azure Standard support at no additional charge. Azure standard support usually carries a price of $300 USD per month. This level of support is recommended for those with “Limited business-critical dependence on Azure” and promises a two-hour response time. This is a seemingly great incentive for organizations looking to perhaps move a few workloads to the cloud but, not ready to move systems critical to business continuity.

If your organization has already made Azure commitments and decided to include standard support (purchased separately from your EA), Microsoft will be bumping you up to the Professional Direct level. Professional Direct support is touted as the “must-have” for those companies that have already made a major Azure commitment and most likely have or project to have a high level of dependence on Azure. Have you moved applications or workloads that are critical for day-to-day business operations? Professional Direct support is a big deal.  This support tier usually carries a $1000 USD monthly cost which includes one-hour response times and some included advisory services. For those who signed up for that level, you will get six “App Consulting Services Sessions” in which Microsoft folks will offer “customized one-on-one consultation with a technical expert on a variety of Azure-related topics, such as architecting cloud environments, design and implementation of apps on Azure, and workload deployment.”

Did you see what Microsoft just did there? By offering free support or increased levels of support to organizations at every level of the cloud adoption lifecycle Microsoft is enticing their EA customers to consume more.

For those who might have opted to include Azure in their Enterprise agreements with no intention to deploy but, perhaps received some other benefits or discounts elsewhere in their EA negotiation, they now have a support team to stand behind them as an incentive to just give Azure a try. Similarly, companies that have decided to test or move non-critical workloads to Azure can now move more and include systems with perceived higher risk to Azure feeling secure that they have access to the Top Tier of support should something go wrong. Finally, the inclusion of the App consulting services and customized one on one consultation for those companies that have already formed a dependence on Azure have just given Microsoft’s sales organization a reason to initiate discussions to help you consume more, spend more, become further dependent and entrenched.

There you have it. “The catch” you knew was there but, perhaps couldn’t quite put your finger on it. If your organization is in a position to receive this “free” support offering, by all means, take it and by all means, use it. Just keep in mind the true motives behind this promotion. It’s empowering Microsoft to push just a little bit harder. They will be telling you it’s okay to move forward with cloud initiatives just a little bit quicker. The end game however falls into their favor with rapidly increasing consumption and of course the monetary gains that will undoubtedly go with it.

This is a complex issue and our licensing experts would be happy to have a free consultation with you to see how we can help you.