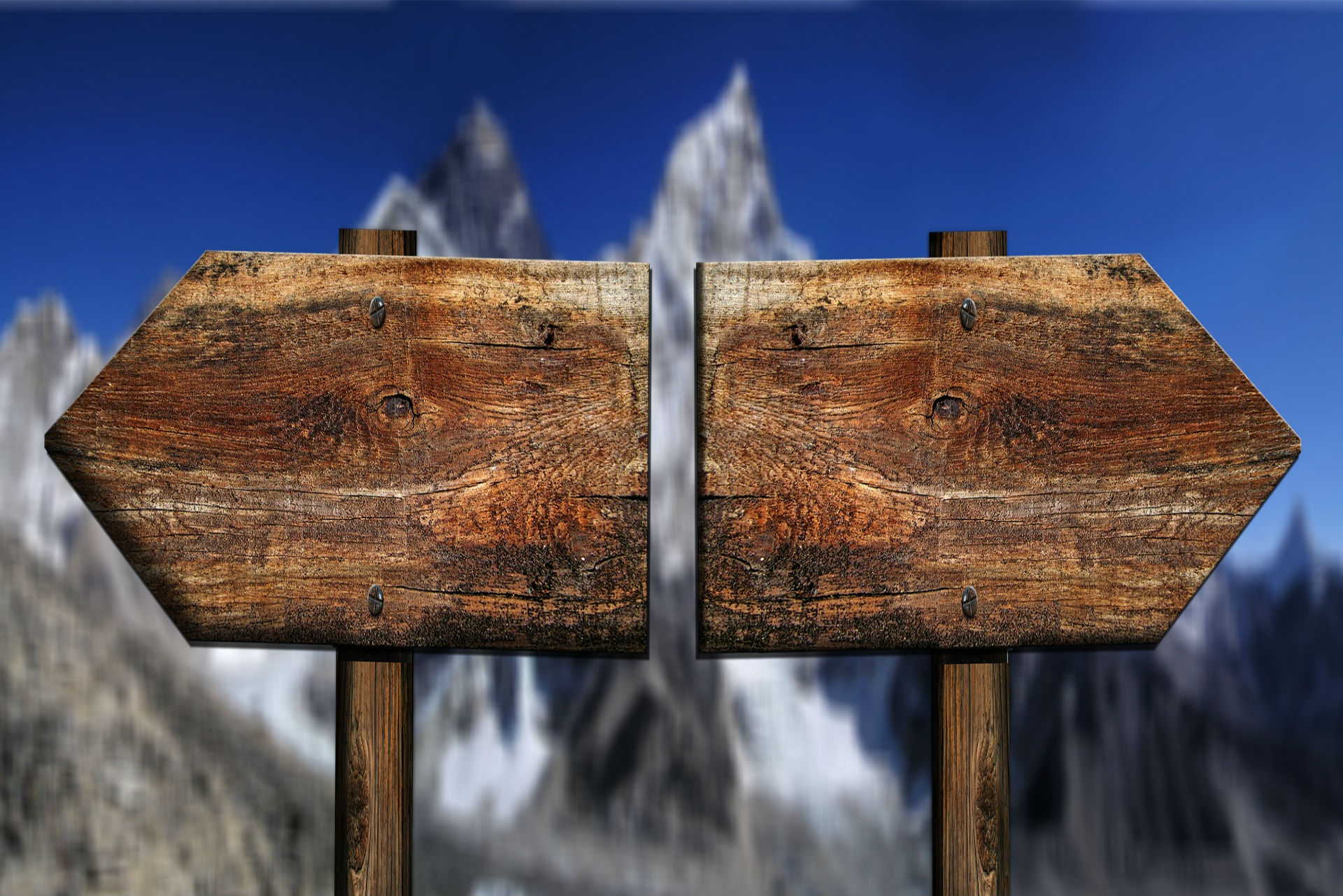 When most people hear Office 365, they think of what you call user subscription license or USL.

Moving from an Enterprise Agreement

If you’re moving from your EA that’s renewing, where you own a license and have active software assurance, you would move to these USLs or these subscriptions, and give up your perpetual licenses or the rights to them in the future.

In that case, the EA renews, or if it renewed today they would be entitled to say Office 2016, Exchange 2013 and SharePoint 2013. They would move to the subscription licenses and they wouldn’t own anything.

So three years from now, and they didn’t go to the Cloud or decide they want to come back on-premise, they don’t own licenses for what’s current. They only own the licenses for what was frozen at their renewal. So the user subscription license is a pure subscription. It’s also user-based. So, with Office, for instance, you would count Office based on devices, the number of laptops, desktops on which it’s deployed. Whereas, USLs are all to the users.

The add-on is basically a concept where I have active software assurance on my CALs, whether that be the Core CAL or the ECAL, and Office and I add an Office 365 subscription on top of that. It may seem like it’s a simple difference, but there’s a number of actual subtle differences that may make a lot of sense for organizations.

For instance, If I renew and then I renew my software assurance on Office and my CALs and then do the Office 365 add-ons, I can migrate my users to the Cloud, nothing changes there, I still have access to Exchange, SharePoint, and Skype in the Cloud; but, I’m keeping my perpetual licenses. Three years go by at the end of that contract I didn’t move to the Cloud or I decided it’s not working and I want to come back on-premise. Guess what? I own all my licenses. I own the most current versions and I could walk away at that point in time. Whereas under the USL I own nothing so I’d have to re-buy licenses if I wanted to come back on-premise.

Getting the Most From Your Office 365 Licensing

So, it’s a way to hedge your bets if Office 365 doesn’t deliver on the promise or something changes, it’s a way to get out of it. The other thing is it could be a way to hedge your bet three years down the road. If I had a USL and Microsoft gives me a great deal what happens if three years from now I don’t have any licenses, I’m on these subscriptions, Microsoft says I’m not giving you any discount anymore and we’ve upped the price 10%? Now all of a sudden, I’m sitting in a position where my price has gone up 30% or 40% and I have no leverage. So, it’s a way to continue to maintain leverage as well.

Related: Save Money on Microsoft 365