Meltdown and Spectre (and other news) 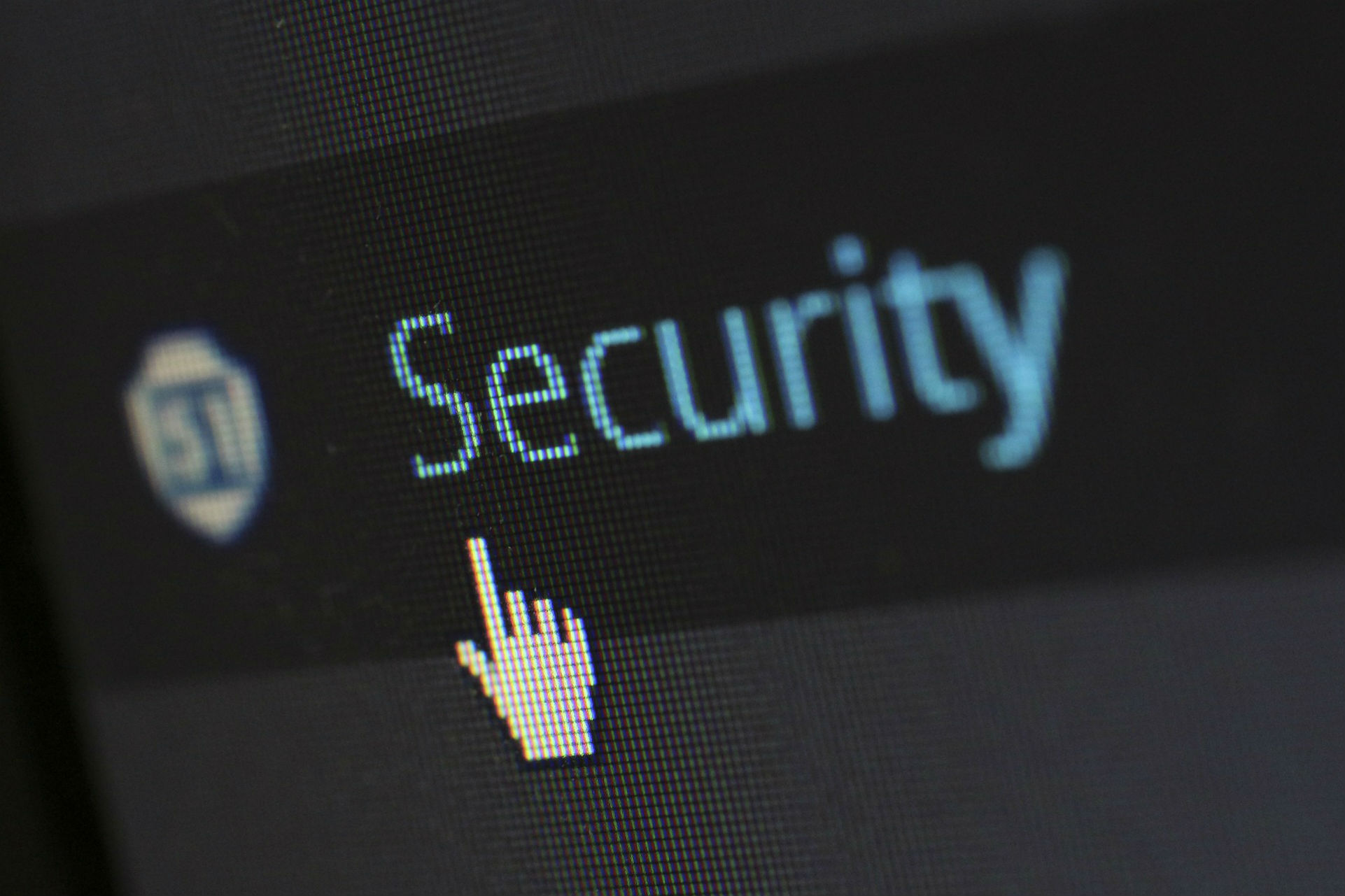 This week we will be talking about the Meltdown and Spectre security flaws in virtually all phone and computer chips that has been dubbed as ‘one of the worst CPU bugs ever found’; Microsoft Unified Support Bringing Increased costs for organizations; and automating Azure license assignment in Microsoft Azure.

Security flaws have been found in virtually all phone and computer chips as ‘one of the worst CPU bugs ever found’ has been detected.  Security researchers have disclosed a set of flaws recently that could potentially let hackers steal sensitive information from almost every modern computing device containing chips from Intel, AMD and ARM.

This is a very specific bug which relates to Intel, but there is another one that affects laptops, desktops, computers, smartphones, tablets and internet services alike.  Intel and ARM have insisted that the issue is not a design flaw but that it will require users to download a patch and update their operating system to fix it. Phones, PCs, everything are going to have some impact, but it will vary from product to product.

Researchers have identified two flaws; Meltdown and Spectre.  Meltdown affects Intel chips and lets hackers bypass the hardware barrier between applications run by users and the computer’s memory, potentially letting hackers read a computer’s memory and steal passwords. The second; called Spectre, affects chips from Intel, AMD and ARM lets hackers potentially trick otherwise error-free applications into giving up secret information. The researchers have indicated that both Apple and Microsoft had patches already in place for users for their desktop computers affected by Meltdown.

Google said in a recent blog post that Android phones running the latest security updates are protected, as are its own Nexus and Pixel phones with the latest security updates.  Gmail users do not need to take any additional action to protect themselves, but users of its Chromebooks, Chrome web browser and many of its Google Cloud services will need to install updates.

Amazon Web services, a cloud computing service used by businesses, said that most of its internet servers were already patched and the rest were in the process of being patched.

If you need help determining if all your devices are patched, MetrixData360 is able to run our SAM Compass process against your servers and devices to provide you with a report of any machines that need immediate attention.

Microsoft Unified Support Plan will be replacing other technical support plans including Premier Support in approximately six months and will most likely result in an increase in pricing.

Unified Support will likely be the only Microsoft support offering for organizations worldwide and has three plan offerings: Core, Advanced and Performance. Core is the “affordable access to problem resolution”, while Advanced is “a balance of reactive and preventive support” and Performance offers “personalized support with the fastest response times” and service-level agreements.

The older Premier Support plans typically tasked organizations with tallying up their available “problem resolution” or “reactive” support hours each year before going to Microsoft to get support. With the Unified Support plans, organizations instead have so-called “unlimited hours.” These unlimited support hours are offered as part of the Core, Advanced and Performance Unified Support plans, according to Microsoft. Unified Support costs are tied to an organization’s Software Assurance payments, as well. Software Assurance typically is thought of as an annual cost guaranteeing software upgrades to the next major release, along with some educational perks. In other words, it’s considered to have a separate purpose from getting support.

One of the tasks that requires extensive time and attention from the operations team is the process of assigning license when moving users to Microsoft’s cloud; especially because there are a lot of licenses and services involved. Microsoft Azure offers a feature that allows any company to automate Azure licenses based on Active Directory groups.  You can just enable the feature.  There are a few ways to assign Azure license in Azure and Office 365 by using web console, mobile applications, and command line interfaces. MetrixData360’s new Managed Service offering (called SAM Compass) has an option for MetrixData360 to administer and manage this for you.  Please contact your MetrixData360 rep if you have any questions.