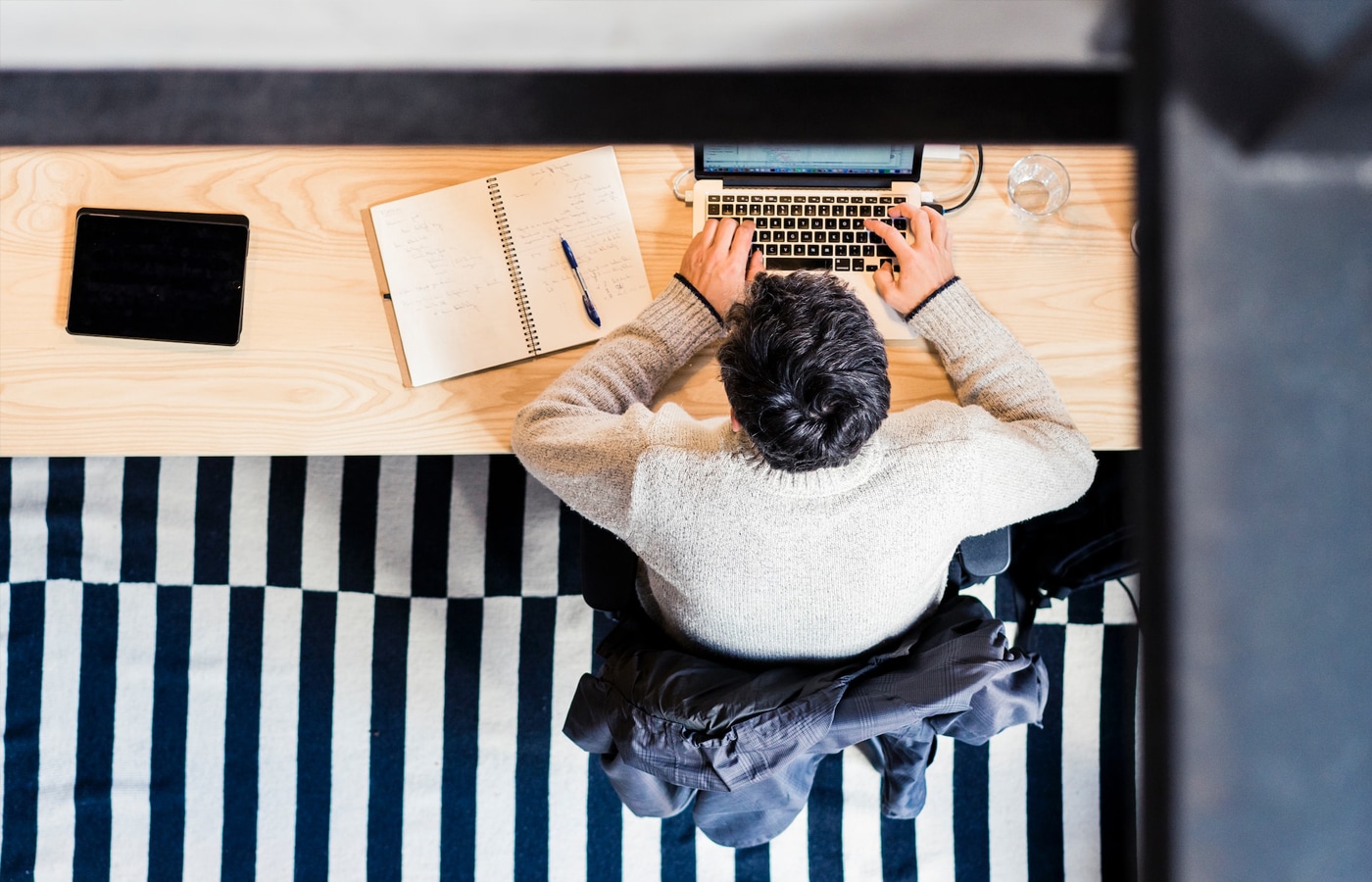 Microsoft kicked off a video series describing how to update Windows 10 using System Center Configuration Manager recently.  The nature of the updates for Windows, Internet Explorer and NET Framework and how they get updated monthly is outlined. The article below describes how both Windows 10 systems and older Windows operating systems get updated. For Windows 10, Microsoft is trying to move its customers away from selectively choosing which patches to apply each month utilizing automation. However, this can lead to problems.

There were 9 update types that were identified in the article:

Updates are cumulative for Windows 10 and Windows Server 2016. The updates typically arrive on “update Tuesdays,” or the second Tuesday of the month.

Update releases get more complicated for Windows 7, Windows 8.1, Windows Server 2008 and Windows Server 2012/R2 systems. They have “standalone” and “cumulative” patch options. The NET Framework also has such options.  I know we here at MetrixData360 struggle on patch Tuesday as our users are unable to use their laptops for long periods of time as the updates install.

In preview build 17074, Microsoft removes the requirement for SCSI Enclosure Services for S2D to be compatible, which “unlocks a new breath of new hardware which was not capable of running S2D,” says a Microsoft blog post.  S2D also now supports Persistent (Storage Class) Memory and supports Direct-connect SATA devices to AHCI controller, also enabling users to run it on lower-cost hardware.

If you are interested in the new features you can read the Zdnet article here:

Microsoft is really pushing for schools to keep using Windows. They are launching new Windows 10 and Windows 10 S devices that are priced starting at just $189. The software giant is also partnering with the BBC, LEGO, NASA, PBS, and Pearson to bring a variety of Mixed Reality and video curricula to schools.  Lenovo has created a $189 100e laptop. It’s based on Intel’s Celeron Apollo Lake chips, so it’s a low-cost netbook designed for schools.  Lenovo is also introducing its 300e, a 2-in-1 laptop with pen support, priced at $279.

The new Lenovo devices are joined by two from HP, with a Windows Hello laptop priced at $199 and a pen and touch device at $299.  All four laptops will be targeted towards education, designed to convince schools not to switch to Chromebooks.

Part of Microsoft’s school push is related to content for teachers to use with these laptops. Microsoft is planning to release a new Chemistry Update for Minecraft: Education Edition this spring. It will focus on experimentation like building compounds or tackling stable isotopes. It’s a free update for everyone using the Education Edition of Minecraft.

Microsoft is also tweaking Word for Mac, Outlook desktop, and OneNote for iPad / Mac to include a new immersive reader that helps with reading and writing. In addition Microsoft is making some Mixed Reality content available for both the HoloLens and the range of Windows Mixed Reality headsets. Pearson, the world’s largest education company, will start distributing a new curriculum in March that will work on HoloLens and they will release new apps for students.

Microsoft has announced that students can receive a 10% discount on HoloLens to tempt schools into trying out its augmented reality headset. Windows Mixed Reality headsets will still be the cheaper option for schools, though.

MetrixData360 knows that the education market (and developers, remember that famous Steve Balmer video) were key to Microsoft market dominance in the late 90’s.  For many years, Microsoft lost focus on this market where our kids learn and choose their platforms early in life. It appears Microsoft is trying to reconnect with students and hopefully develop another generation of workers who grew up with and love Microsoft products.  Time will see if this push is to late or if companies like Google and Facebook can break into Microsoft’s enterprise dominance with the next generation of workers.