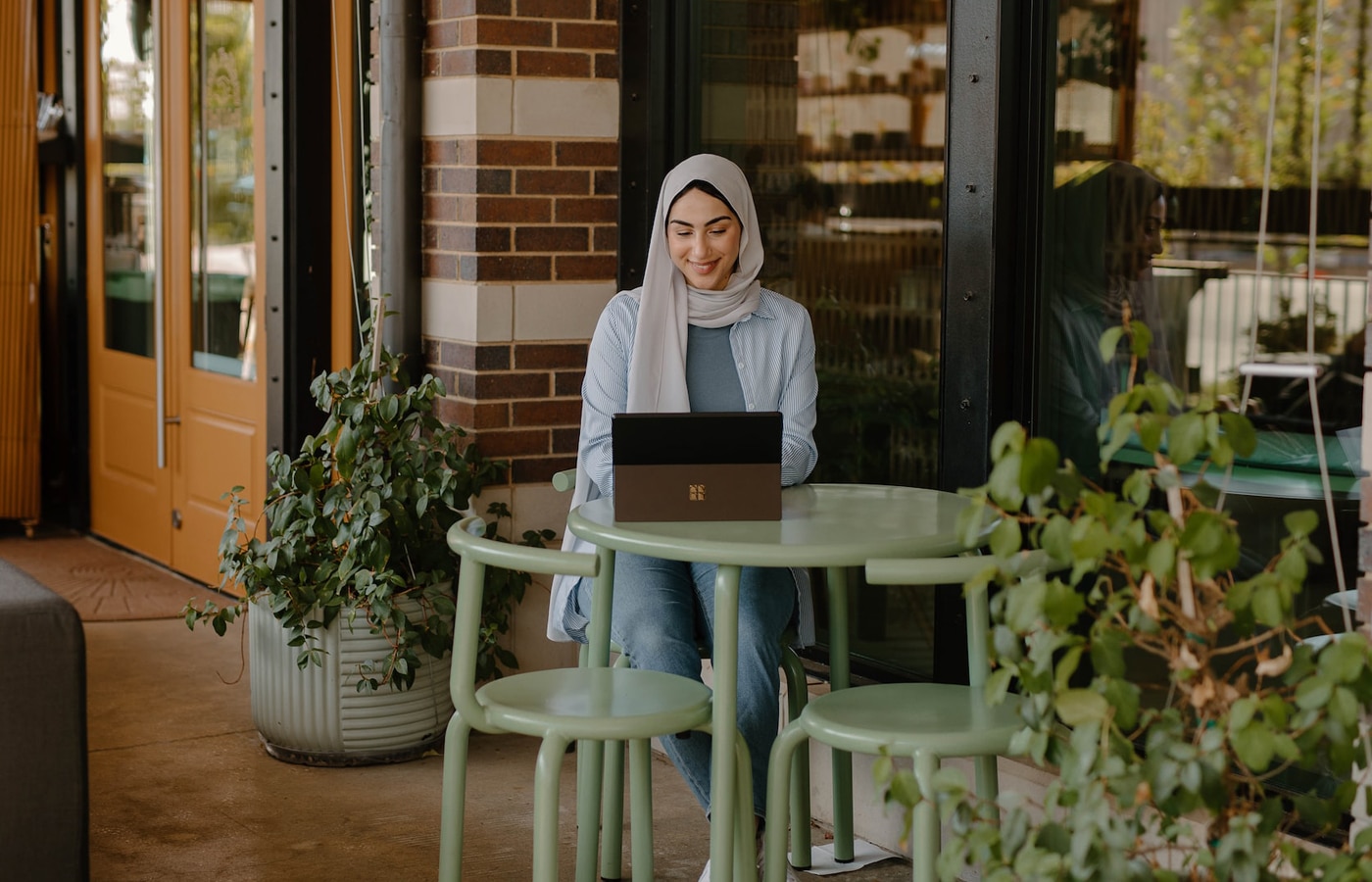 Microsoft Windows Server 2016. Are you Prepared?

Microsoft Windows Server 2016 has been available for a while and will have an impact on your licensing costs and models.   To help understand what has changed I had the opportunity to speak with our senior analyst Danny Bedard.  Danny lives and breathes software licensing and spent several years working at Microsoft in licensing related roles.

Why is Microsoft making these changes?

How does this increase Microsoft Windows Server 2016 costs?

A typical server that we see has 2 physical CPU’s.  Under the old (Pre-Windows Server 2016) model you would need one CPU license (sold in a pack of two).  This server is, in Microsoft’s view, equivalent to 16 Cores as this is standard transition that Microsoft is offering.  The standard conversion that Microsoft is offering is 2 CPU licenses of Windows Server converts to 16 cores and in this situation the client’s costs stay flat.

What happens if you have more than 16 Cores per server? 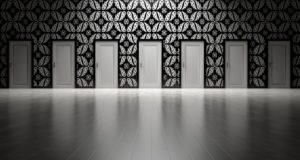 When does this impact people?

What Can Clients Do To Prepare?

How Can We Help?

MetrixData360 has a Windows Server Assessment offering.  We will review your environments and your business requirements and provide a detailed report with your licensing position and your licensing options.   If a client has active Software Assurance and has a Microsoft contract which is near renewal this is a really important exercise.   The assessment is needed to capture the server with greater than 16 cores so that the client can push Microsoft for increased core grants.  Without a solid case Microsoft will default to their standard 16 core conversion we have talked about.