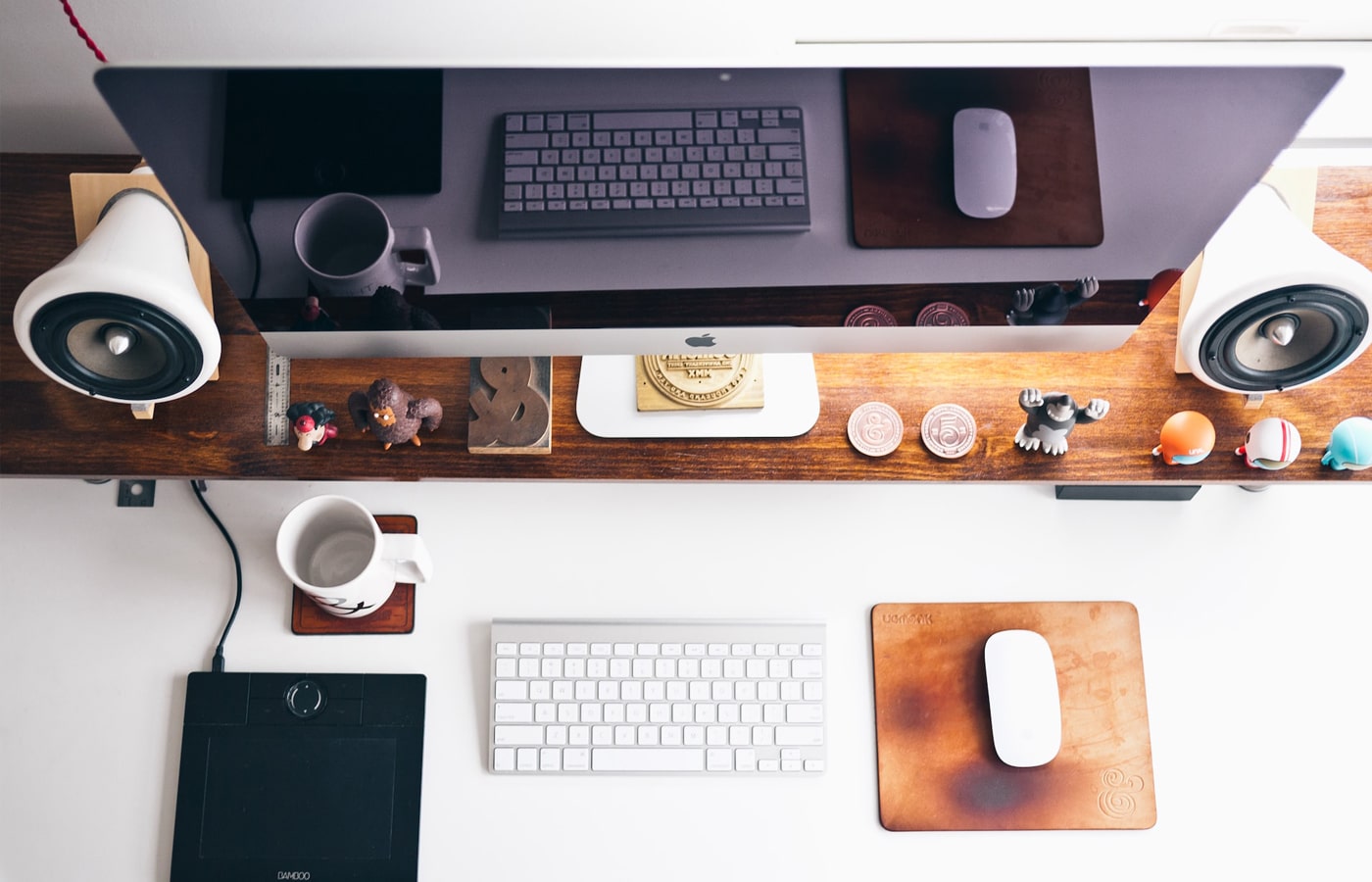 How Will VMware License Changes Affect Your Software Spending?

VMware has announced that effective April 2, 2020, new license changes will be applied to their customers’ Central Processing Units (CPU), but what exactly does that mean for you and your company’s software budget? At MetrixData360, we know how quickly the world of licensing can change, so here is everything you need to know about the latest VMware license changes.

A CPU is basically the brains behind your computer. It’s a chip that sits on top of the motherboard (which contains all the memory of your hardware), and it fetches, decodes, and executes instructions the same way your brain receives information from your body, processes it, and responds accordingly.

Without your CPU, your laptop is nothing but an expensive paperweight. The cores of a CPU are what process the information a CPU has been given.

Traditionally, a CPU has only one core, but modern CPUs have multiple cores that can each handle their own tasks and if the computer you’re using has multiple CPUs, each with multiple cores, then you will experience greater performance from the computer with quicker results.

VMware’s New Changes to Their Licenses

Before this license change, VMware software was primarily licensed per CPU, which meant that a single CPU could have dozens of cores and would only need a single license. Since CPUs have so many cores on them, VMware has viewed this as a loss for potential revenue and has struggled to find a way to capture it.

VMware has toyed with the idea of charging for this consumption use, with little traction gained from the market but now they have come up with a solution.

While you can still purchase your licenses per CPU, there is now a limit for the number of cores that CPU can have in order for the license to cover it. With these new changes your CPU may only have 32 cores on it before you are required to purchase another license. A single CPU may need two licenses depending on the cores that it houses. Below is the chart taken from VMware’s Update to VMware’s per-CPU Pricing Model page to help clarify the issue.

What Does this Mean for VMware Customers?

Seeing as the average CPU only has 20 cores on it, the majority of businesses will not see many changes to their licenses or their software bills. Ryan Knauss, vice president of licensing and pricing for VMware, promises that the model was designed so that existing customers would experience “zero impact”, since AMD has very few levels available that have more than 32 cores.However, those with dense CPUs with potentially 64 cores will see their license requirements double for every CPU as of April 2, 2020.

With so many businesses moving their software estates to the Cloud, and so many as-a-Service services out there, charging based on consumption or charging based on cores has been the route that many software companies are adopting, and this is simply VMware’s attempts to align their pricing models with that transition.

Knauss also is quoted by CRN to say that he hopes to promote subscriptions and non-perpetual licensing, whether on-premise or in a hybrid solution for the Cloud and on-premise, as a bigger element in their business in the future. Any customers who have deployed VMware software on CPUs that have more than 32 cores, or those who have purchased a server with more than 32 cores per CPU before April 30, 2020, are eligible to apply for free additional per-core licenses.

Of the hundred and thousands of servers that MetrixData360 has seen, less than 5% have any CPUs with more than 32 cores, which leads us to suspect that the impact of these changes will be minor for now. But IT organizations should take this into consideration when configuring their architecture for the future. This may be a response to newer CPUs that are scheduled to be released that simply come with more than 32 cores. It is a move to keep a competitive edge over how CPUs will be configured in the future.

License changes happen constantly and depending on your company’s software estate, it may be difficult to impossible to have a clear image of every license for every software vendor. This is why having a strong software asset management (SAM) process is so important.

At MetrixData360, we deal with license changes like this all the time and we know how to help your company develop a SAM process that accounts for such changes, so that you are not left to the risks of non-compliance. If you would like to learn more about how MetrixData360 can help you achieve your software asset management goals today, click the link below to check out our SAM as a Service Page.