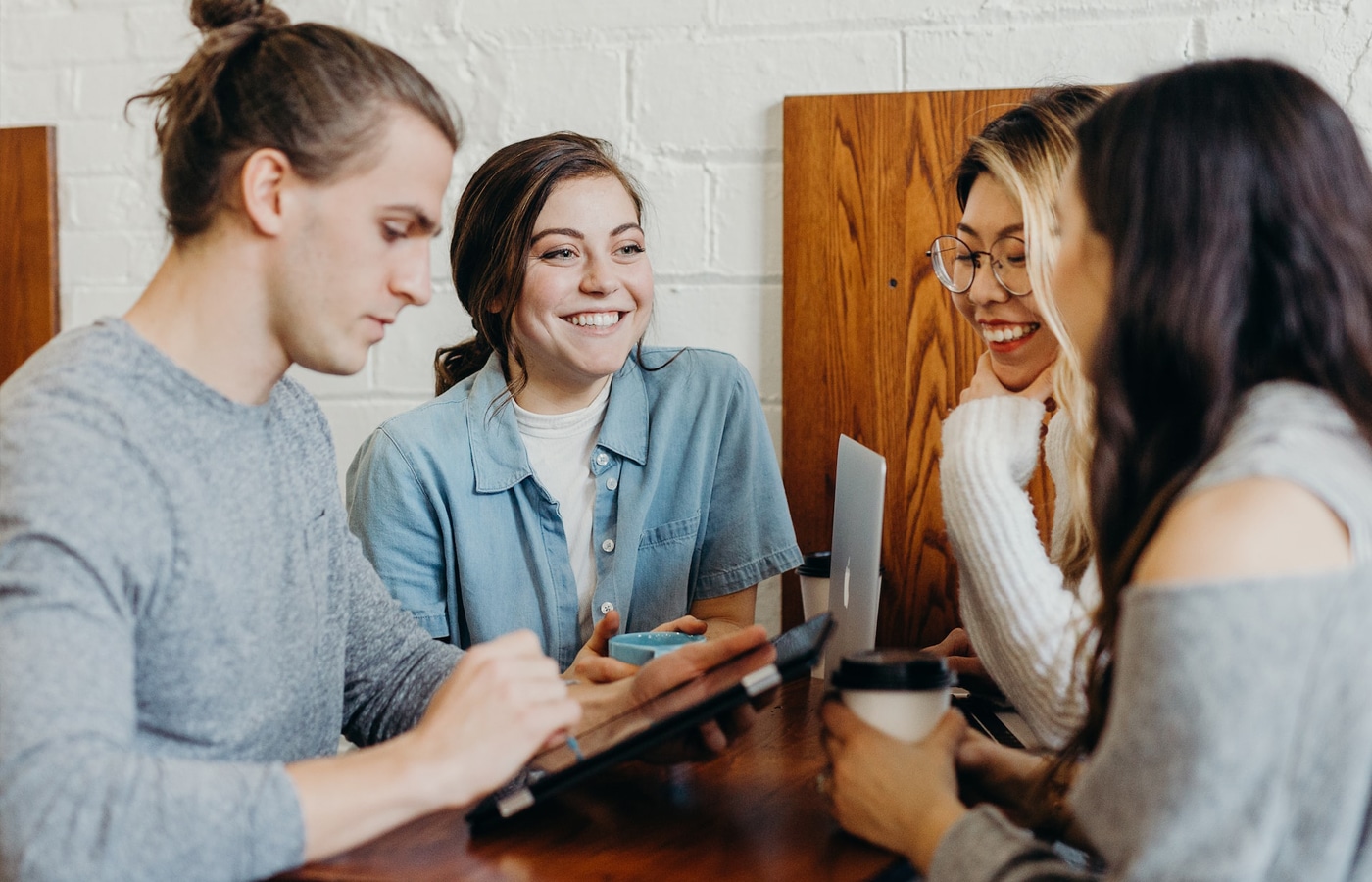 Why Are Software Audits Necessary?

How to Save Money on Your Software Licensing

There are plenty of things that can be unpleasant about a work week: that annoying coworker, that difficult proposal, bumper to bumper traffic, and chances are that an unpleasant software audit is also thrown into the mix. However, it’s easy to ask why software audits are so necessary; can’t the software vendor just trust your company to be an honest paying customer? You’re already giving them so much of your IT budget and yet, it seems they keep on coming back for more.

At MetrixData 360, we’ve put a lot of time and effort into understanding the auditors and the software vendors who hire them. So today we’re going to discuss what’s going on in the minds of the ones who send out software audits.

Software audits are big investments that publishers are putting time and resources into. If you are found out of compliance in a software audit, not only will you have to pay for the missing licenses, you will also have to cover the auditing process, which will include compensating the third-party auditors. Your licenses must be purchased at full price, not at your contractual or historical discounted rate, and, in the case of a Microsoft audit, you will also have to pay an additional 5% penalty fee. A poorly conducted software audit could eat an IT department’s annual budget.

For the software vendors this is an effective means of generating revenue because your options are paying out the auditing penalties year after year or finding a different software vendor to support your company’s IT infrastructure. If your software vendor views your software audit as an investment, it would be logical to assume they would prefer safe investments, the type that are certain to yield a profit.

You can therefore lower your risk of incurring a software audit by making yourself appear like a less profitable target. Being prepared is the best defense against audits.

Vendors go into audits to find mistakes, to strike fear into the hearts of their clients, and just when the sweat has glistened the top of the client’s brow, they offer a deal, then the vicious cycle continues. It is important to not rely solely on the advice of the vendor’s sales rep because they will not be interested in ensuring you spend wisely, just that your spending continues to increase.

The sales department of these software vendors have quotas to meet and they will always push their customers to spend more with them. They are trying to drive up their company’s stock, price after all. When your license is up for renewal, this is the sales rep’s chance to offer better maintenance and better products, not necessarily because it can benefit your company in a substantial way but because it was what they were told to sell. However, if you manage to keep your spending with the vendor what it is, or if you manage to even lower your spending with the vendor, then the sale’s team has a problem because now their quota wasn’t met. How else are they going to squeeze that extra cash from you? Simple, the company will send an audit notification and the vendor’s sales team will practice looking surprised in case you ever mention it to them.

There are plenty of reasons that software vendors give to explain the over complication of licensing. According to Softchoice, constant updates to technology means that there needs to be constant license updates to accommodate for those changes. A client may also require unique contracts with licensing specifically tailored to their demands, which makes for a complicated licensing system.

While these points may be true, software vendors do very little to remedy this confusion. In 2009, according to PCworld, then-Microsoft CEO Steve Ballmer stated that there could be no simplification of licenses expected in the near future.

Having a license for a piece of software doesn’t mean that you own it, it means you’re being granted the ability to use it. Software contracts are unique compared to other types of intellectual property since they can be written to include virtually as many agreements as both parties are willing to sign onto. Contracts are still written by the software vendor’s rules. In fact, the language the software publishers use to write up their licensing agreements is vague enough to make it difficult to understand and tempting to skip over.

However, if you don’t have a full understanding of the rules, how are you supposed to follow them? How are you supposed to work the rules to your advantage if they keep changing? You can’t, and that inability to know all the rules, let alone follow them, is the idea. Software Vendors perform audits the same way you would make your rounds checking the mouse traps in your house to see if any of them have been sprung.

Reason #4: Software Audits Aren’t Meant to Save You Money

Software audits or SAM reviews can be presented in a friendly way, as though it is an opportunity to check that products are being used properly and effectively. However, during a software audit, the third-party auditors will take the data from your software estate and come up with their own estimated licensing position.

It’s important to ask why were they hired? They were hired to find your compliance gaps and might even be paid based on how big a compliance gap they can find. There’s nothing to incentivize the auditors to scrutinize the accuracy of their findings.

If there are grey areas, if there’s room to make assumptions in your profile, they’ll always assume that the most expensive case is the reality, and if they’re wrong, then it’s so much the better for them. The only way you can gain an accurate depiction of your data and know what you actually owe the software vendors is by gathering trustworthy data yourself in order to challenge the software auditor’s findings.

The only way you can have trustworthy data at the ready is by having a strong software asset management system already in place long before the auditors arrive. The auditors will also fail to provide you with any information that indicates where you are overspending because that’s not what they were hired for. Even if there are areas where you could save money with the vendor, even if there are ways you could maximize the efficiency of how the software is utilized, those won’t be the talking points during an audit.

Software audits happen; it’s an unfortunate truth that businesses must live with. With software audits only happening more frequently, it’s not a matter of if your business will be audited, but when. It’s important that you have a system in place that can accurately capture your data, which is where software asset management comes in. At MetrixData 360, we know how the software vendors think, and we know how to defend our client’s time and resources throughout the process. By clicking the link below you can head over to our Audit Defense page, where you can learn more about how MetrixData 360 can help you through a software audit.