What’s the Difference When Purchasing Office Through Microsoft Office 365 vs Traditional Licensing Models? 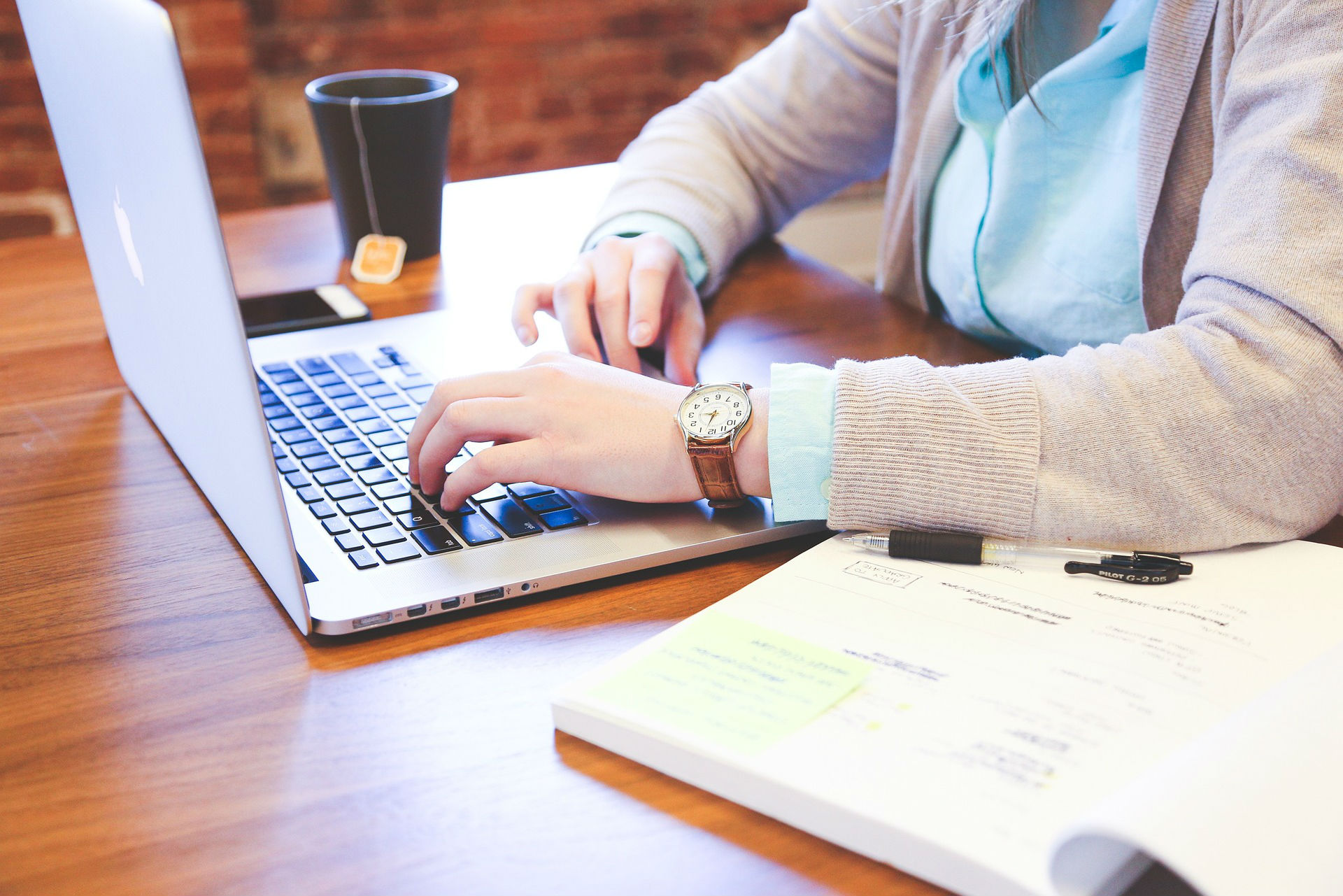 A lot of people think that when they are purchasing Microsoft Office Pro through Office 365 they’re buying it and accessing it in the Cloud.

That’s not necessarily the case.

Yes, you can get access to the Office web apps that are in the Cloud, but there’s a fundamental difference in Office. It is the same product, Word, Excel, and PowerPoint, but the Office 365 edition is what they call Click-to-Run versus your traditional EA which is just Office Pro Plus.

With Click-to-Run you have to be current. I believe it’s one year they give you where you can run the older version. If I’m on Click-to-Run 2013 or 2016 in a year it’s only 2016. So, if you think about the challenges organizations have upgrading their desktops around application testing and things like that, they’re going to have to run those more frequently and Microsoft’s just automatically pushing down patches and updates and making changes to it that they have no control over anymore or limited controls.

That’s one thing organizations need to step back and say, “Okay, Click-to-Run may have some complications that don’t make sense for me to use.”

Office, although you can now install it on iPads and smartphones and things like that using an Office 365 subscription, in the Enterprise environment we’re not seeing a lot of use of Office on those types of platforms.

It’s really still a traditional desktop or laptop where end-users consume Office. There’s been some playing with it, but we’re not seeing broad adoption in the Enterprise based environment for that.

What’s the difference in an organization that’s a call center where they have three shifts that run through the call center and you have 1,000 devices, or desktops, and 3,000 users?

Do I want to be forced to go to Run-to-Click where Microsoft is going to push stock or that it has to have an active Office 365 subscription in order to use? Or do I want to stay with the traditional on-premise copy Office and use that one?